Daniel P. McNerney is a Certified Civil Trial Attorney who has been practicing in Bergen County for more than 30 years. He is particularly devoted to the fields of personal injury, worker’s compensation and municipal court. He has represented one of the 9/11 survivors, Will Jimeno, as seen in the film World Trade Center.

He has represented both claimants and insurance carriers that are involved in the defense of personal injury, property damage, loss of earnings and issues concerning insurance coverage. Dan has been appointed by the Cities of Hackensack and Englewood, and the Boroughs of Paramus, New Milford, Cresskill, and Ridgefield, N.J. as the Municipal Court Public Defender. In that capacity, and as a private attorney, he has counseled thousands of clients in regard to their rights as citizens who may have received disorderly persons complaints and traffic summonses.

In addition to his legal responsibilities, Dan is a member of the Board of Directors of 1st Bergen Credit Union, which is the youngest credit union in New Jersey. He has served as the Supervising Committee chairman since the credit union’s foundation.

Dan was appointed by the New Jersey Supreme Court to District IB Fee Arbitration Committee and is the former chairman. (2002 to 2006). He was a member of the District IIB Ethics Committee.

What was your most satisfying case? 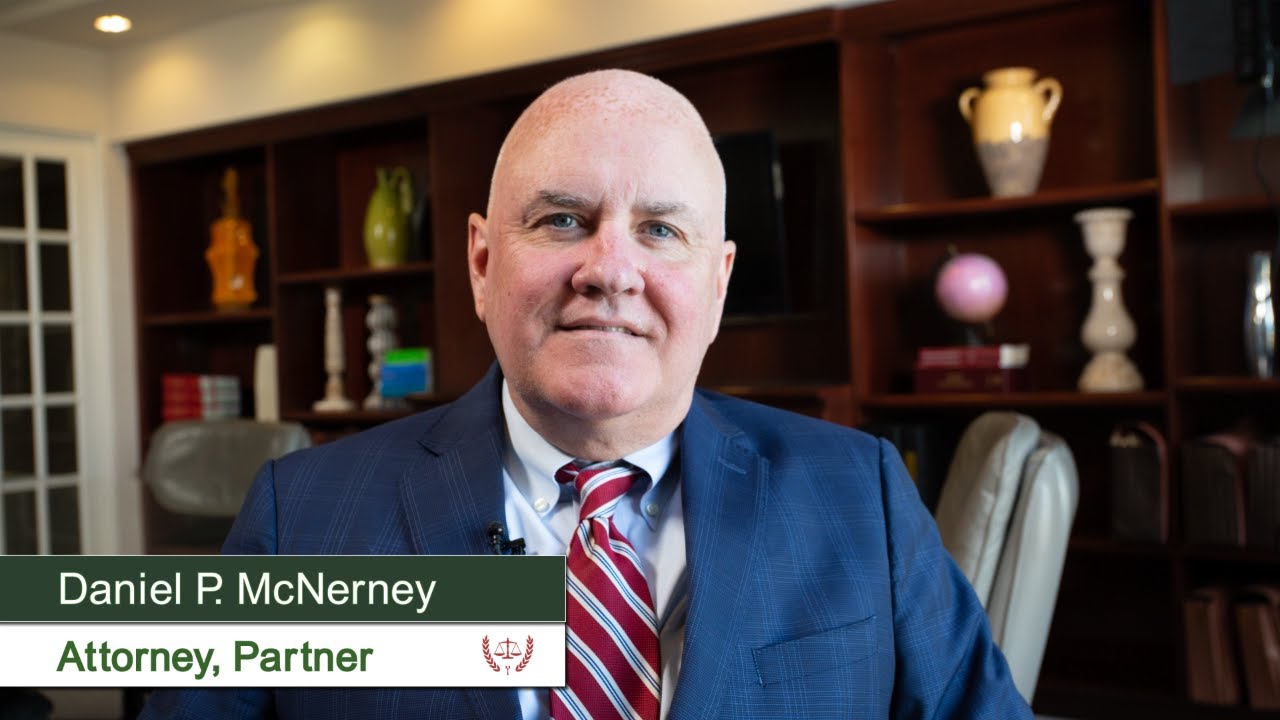 What to know about starting the divorce process in NJ

An unfortunate reality of the world today is that divorces are on the rise. Whether you’re beginning the divorce process,…

Read More
The Importance of Saving Your Divorce Decree | What You Should Know.