All divorces are complicated but when children are added to the mix, the matter becomes that much more challenging. When parents split up, the children often get torn between the two and will have to divide their time between each parent. Child custody is one of the most emotional decisions in any divorce, as it has such a major impact on every member of the family. The court will always try and act in the best interests of the children but this does not mitigate the impacts of losing time with both parents. If you need an attorney that can represent your interests during a child custody matter, you can count on Mark McAuliffe. For decades, Attorney McAuliffe has represented clients throughout New Jersey in an effort to help them obtain the best possible outcome in their family law matters. Contact McNerney & McAuliffe today to schedule a consultation with Attorney McAuliffe and learn how he can help.

Types of Custody in New Jersey

In the state of New Jersey, there are two types of custody: physical and legal. Physical custody can be split between parents but typically, one parent spends more time with the children than the other. The children primarily reside with the parent who has physical custody. Legal custody, on the other hand, can easily be granted to both parents and it usually is. This form of custody can allow a parent to make decisions regarding the child’s social life, medical care, religious practices, education, and other matters related to their everyday life.

What is Sole Custody?

Sole custody is typically only granted when the other parent has been deemed “unfit” by the court. However, it is quite rare that a court will award sole custody to just one parent. A parent with sole custody will have both physical and legal custody of the child, while the other parent usually does not have any physical custody and may have limited legal custody if any. A parent may be deemed unfit because of a substance abuse problem, incarceration, institutionalization, among other issues. If one parent had custody rights revoked, they may still request supervised visitation with the child.

What Factors Does New Jersey Consider in Custody?

When a divorcing parent is faced with child custody, they need the guidance of a compassionate, experienced, and skilled attorney. Strong legal representation can make a world of difference in a custody matter. Attorney McAuliffe knows how emotional this period of time is for yourself and for your family. He wants to make this as painless as possible and help you achieve a positive outcome. Contact McNerney & McAuliffe today to schedule a consultation with Mark McAuliffe and get the attorney you need.

Do stay-at-home parents automatically get custody in New Jersey? 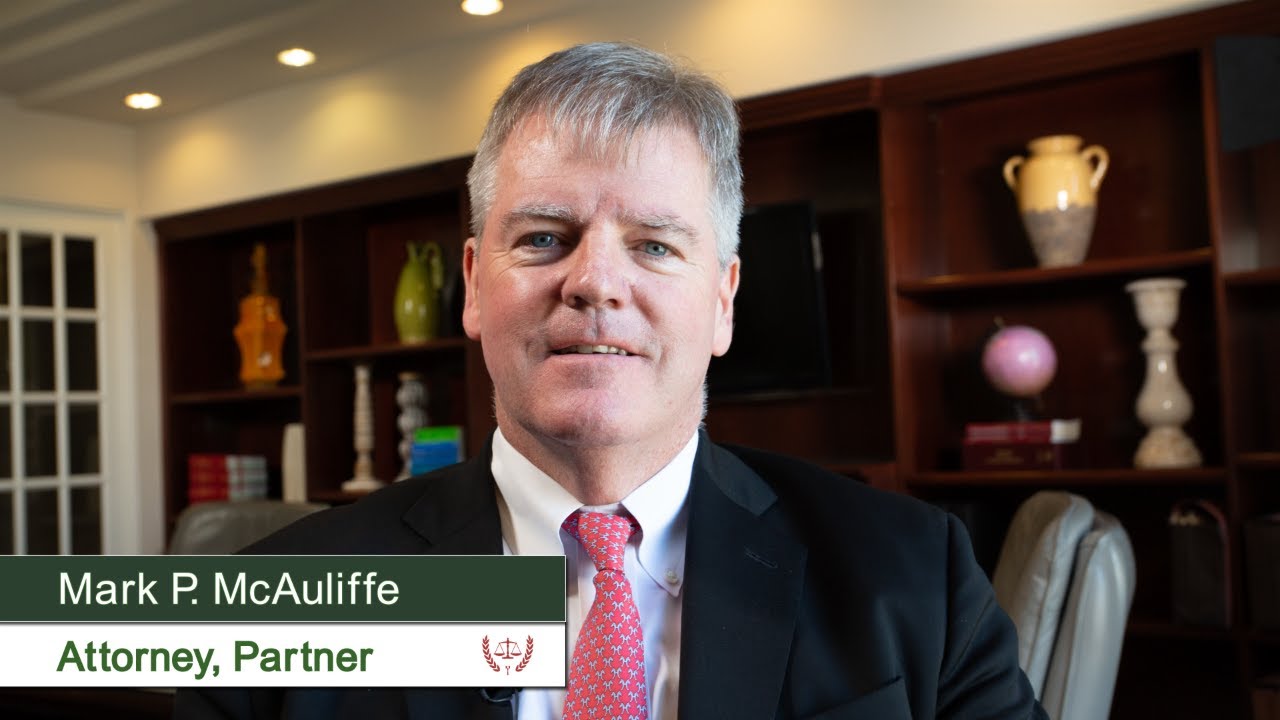 Do the Keys Have to Be in the Ignition to Get a DUI?

Read More
Why is Financial Disclosure Required for a Prenuptial Agreement?